Darby Fire Company # 1 is proud to place in service its 2013 Chevy Tahoe SSV. The Tahoe was purchased at Hondru Auto Group in Elizabethtown Pa. Command 04 will serve the officers and members in many different capacities such as a Utility for pulling our trailer with The Ram and Shiffler and as a fire ground command vehicle.

Darby Fire Company #1 would like to thank 95 signs for the graphics, Pete Bochanski for the lighting and Jerry DePompeo for the construction of the command box that will be put in the back of the vehicle. 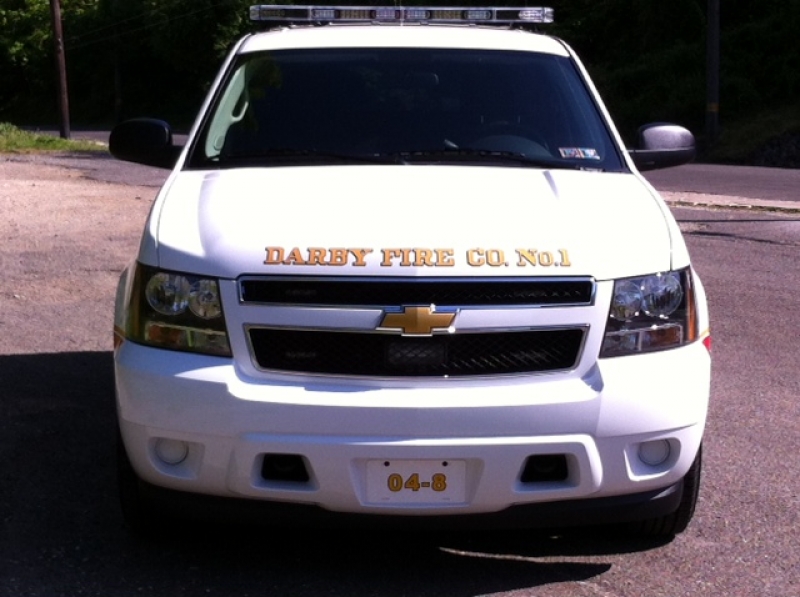 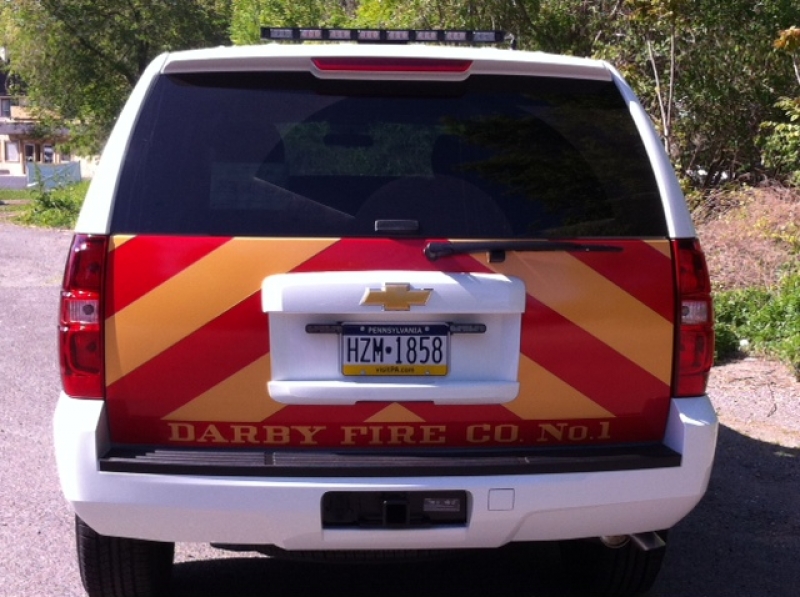 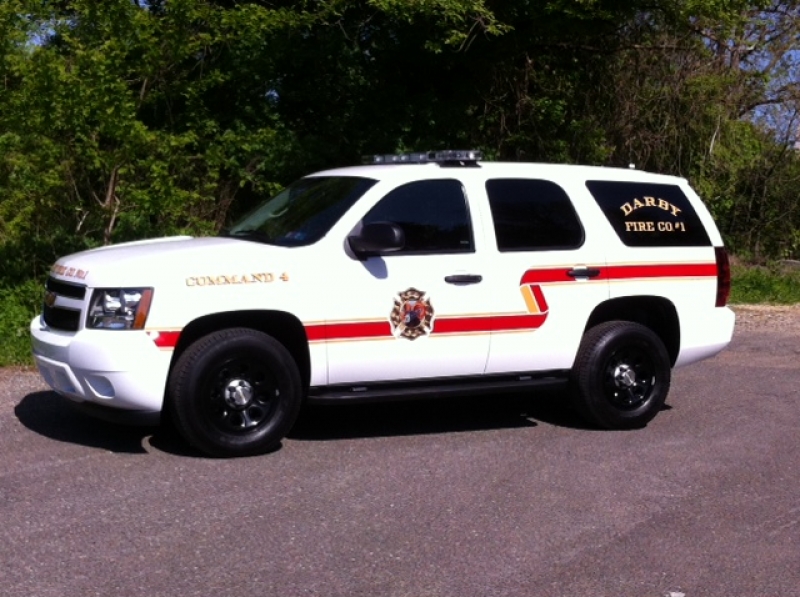 Special Thanks to Tracy Gabe, Tracy Hunger and all those who contributed to these awesome bags of treats and Gatorades our Fireman and EMS Providers received today as a sign of appreciation! We are very happy to have friends like these fine people! ... See MoreSee Less

Just after midnight this morning Station 4 was requested by 16 Command to assist them on an accident located at Church Lane and Parmley Ave, Yeadon Borough. Engine 4 with a crew of 6 immediately made the response. Crew assisted with laying oil dry and sand down on the highway after a 6 vehicle accident occurred. Crew remained on the scene for about an hour. Interested in becoming a member? Know someone who is interested? Send us a message here on Facebook! ... See MoreSee Less

10 years ago today, the members of Darby #1 and numerous other fire departments from Delaware County and surrounding counties, responded to this LPG fire at Scully Welding Supply on Oak Ave in former Cō 6s(now company 33) local. Members would fight this fire for several hours as multiple structures became involved in fire while the 30,000lb propane tank involved in fire was cooled and brought under control.

Around the 5:00 mark in the video you can see former engine 04-2 taking the first engine assignment followed closely behind by the retired pipeline 42. 04-2’s crew secured their own water supply and would place multiple hand lines and large diameter lines and blitz fires into service to battle the blaze.

I remember that day very well. My daughter and I were driving down Chester Pike when we heard the explosion.

Lost my whole house I had in storage at Kaiser's.😞

I remember that fire, very scary.

That was not a fun day